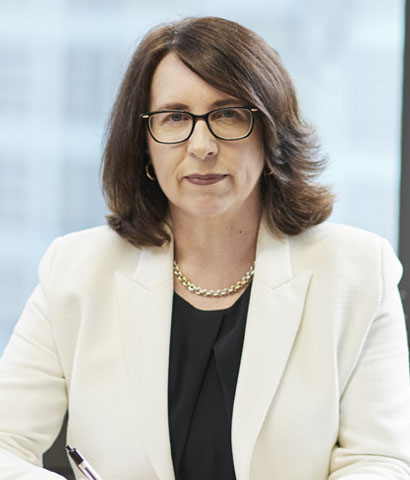 Ms Falk is a member of the National Data Advisory Council, and sits on the Executive Committee of the Global Privacy Assembly (GPA), formerly known as the International Conference of Data Protection and Privacy Commissioners (ICDPPC). She chairs the GPA’s Strategic Direction Sub-Committee and is co-chair of its Digital Citizen and Consumer Working Group.

Over the past decade Ms Falk has worked extensively with Australian Government agencies, across the private sector and internationally, at the forefront of addressing regulatory challenges and opportunities presented by rapidly evolving technology and potential uses of data. Ms Falk’s experience extends across industries and subject matter, including data breach prevention and management, data sharing, credit reporting, digital health and access to information. 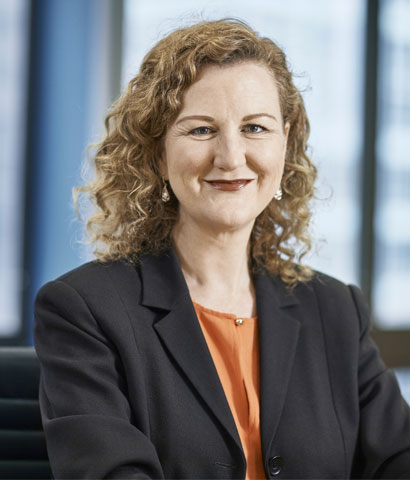 Ms Hampton joined the OAIC in January 2019 and brings more than 25 years’ experience in senior positions in the Australian Public Service.

She served as Industry Complaints Commissioner with the Civil Aviation Safety Authority from 2010 to 2014, when she was appointed to the Australian Customs and Border Protection Service as National Manager, Integrity and Professional Standards and Special Integrity Adviser to the Chief Executive Officer.

Ms Hampton held a variety of senior executive positions within the Commonwealth Home Affairs portfolio prior to joining the OAIC. Previously, she also worked at Centrelink as National Appeals Coordinator instructing Administrative Appeals Tribunal and Federal Court appeals; at the Office of the Commonwealth Ombudsman as Director of the Law Enforcement Branch; and as Director, Product Safety Branch of the Australian Competition and Consumer Commission.

Ms Hampton holds a Bachelor of Arts from Sydney University, a Diploma of Law and a Graduate Diploma in Legal Practice. 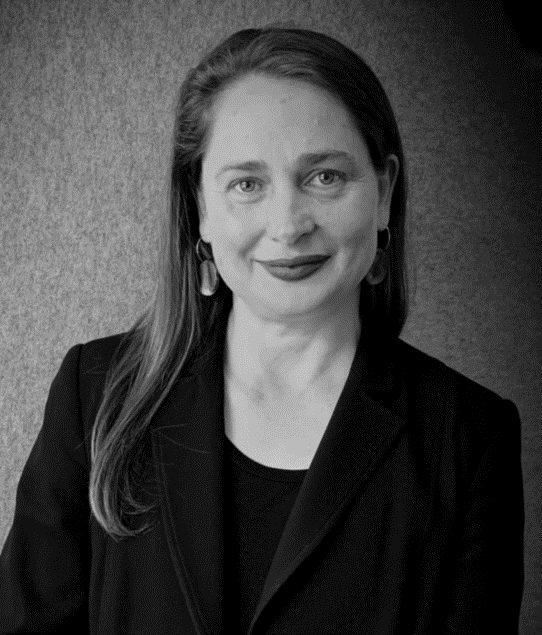 Annamie joined the OAIC in January 2022 from the Australian Competition and Consumer Commission, where she most recently served as Acting Deputy General Counsel, Corporate Law Unit.

In her 10 year career with the ACCC, she worked in principal legal roles in its mergers and corporate law units, as well as principal advisor and strategic manager to the People and Culture team.

Prior to joining the ACCC, Annamie held a number of government and private sector legal roles. She has a Bachelor of Laws(Hons) from Monash University and a Bachelor of Arts and a Grad Dip from the University of Melbourne, and was admitted as a legal practitioner in 2004. 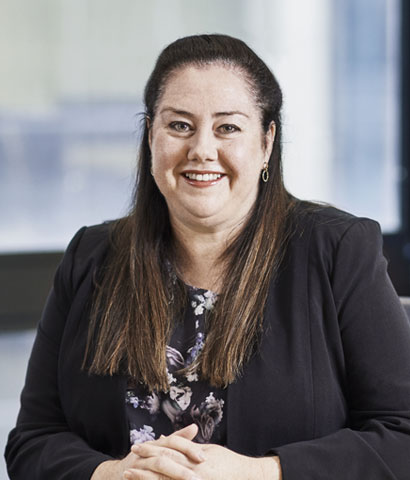 Melanie Drayton leads the OAIC’s Regulation and Strategy branch, which provides advice and guidance to individuals, government and business. This includes examining legislation and other proposals that may have an impact on privacy, and auditing privacy practices in industry and government agencies. She became Acting Deputy Commissioner on 20 December 2021

Ms Drayton was appointed Assistant Commissioner in 2016 after holding a range of positions within the OAIC, leading both reactive and proactive regulatory activities and strategic policy work. Her responsibilities have seen her work across the OAIC’s privacy, freedom of information and information management functions. She has supported the mission of the OAIC in preparing guidance, drafting legislative instruments, and promoting the requirements of the Privacy Act and FOI Act.

Before joining the OAIC (the former Office of the Privacy Commissioner) in 2001, Ms Drayton worked for the NSW government and community sector. She holds a Bachelor of Laws and a Bachelor of Arts from the University of Technology, Sydney and a Graduate Certificate in Legal Practice. She was admitted as a legal practitioner to the Supreme Court of NSW in 2001. 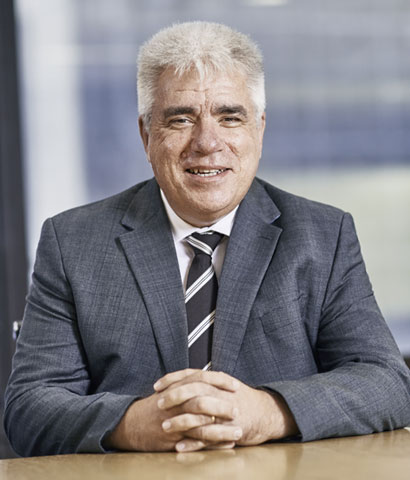 Mr Stevens joined the OAIC in February 2020 after more than 20 years working in prominent legal and investigations-related roles in Australia and overseas, as Assistant Commonwealth Director of Public Prosecutions, Head of Chambers of the International Criminal Court in The Hague, at the NSW Crown Solicitor’s Office and most recently, the NSW Electoral Commission. He is an experienced change leader, an accredited mediator and has also worked as a law lecturer and training officer.

Mr Stevens holds a Bachelor of Laws, a Bachelor of Economics, a Master of Laws and a Graduate Diploma in Legal Practice. He was admitted as a legal practitioner in 1990.

Prior to her current appointment, Ms Ago was the Principal Director for Freedom of information at the OAIC. Ms Ago has worked in the area of administrative law over the last 15 years in various management, in-house counsel, regulatory, legal policy, decision making, and dispute resolution roles across the Australian Public Service, including the Attorney-General’s Department, the Administrative Appeals Tribunal (AAT), and the OAIC. Ms Ago has also contributed to various legal publications as an author and editor between 2004 and 2016.

Ms Ago holds a Bachelor of International Studies, Bachelor of Laws (Honours Class I) and Master of Laws. She was admitted as a Legal Practitioner in NSW and in the High Court of Australia in 2006.